April in London means one thing, the marathon.

Adam & Martin from Scout Radio made their way into Central London to catch up with the wonderful Groups  manning the mile 11 drinks station as well as to cheer on all those running for Scouting.

As a spectator you could not wish for a nicer day, and thousand lined the 26.2 mile route around the capital, runners were less impressed with the sun as it brought the hottest London Marathon on record.

The mile 11 drinks stations provides a good vantage point for the spectator. Mile 11 is also a good marker for runners as they are far enough into the race to gauge how much of their training has paid off.  It is also a great spot for Scout Radio as we catch the Scout Runners as they go past.  This year was no different and in what has almost become an annual occurrence Scout Radio were lucky enough to bump into Rod Dias Bueno who was running his 10th marathon.

Rod told us that despite the heat his spirits were high and the goal for this year’s marathon was just to cross the line and then celebrate.

The London Marathon would not be able to take place without thousands of volunteers, and when there is volunteering to be done the Scouts step up.  We spoke to Beavers, Cubs and Scouts from Southwark District who told us just how much they were enjoying the day. Some had kept track of the number of bottles given out which numbered into the hundreds and most had been inspired enough to want to run a marathon when there were older (despite the heat).

The finishing line of any marathon is a chaotic place. Given that  London is one of the biggest marathons in the world that chaos is multiplied. However in the mass of thousands of runners, whose medals look very much like Scout neckers, we did manage to locate one of the finishers running for The Scout Association.

Natalie who was running her first marathon told us about how whilst the experience was amazing she would have preferred rain to the sun.

You can see photos from the London Marathon in our Facebook gallery. 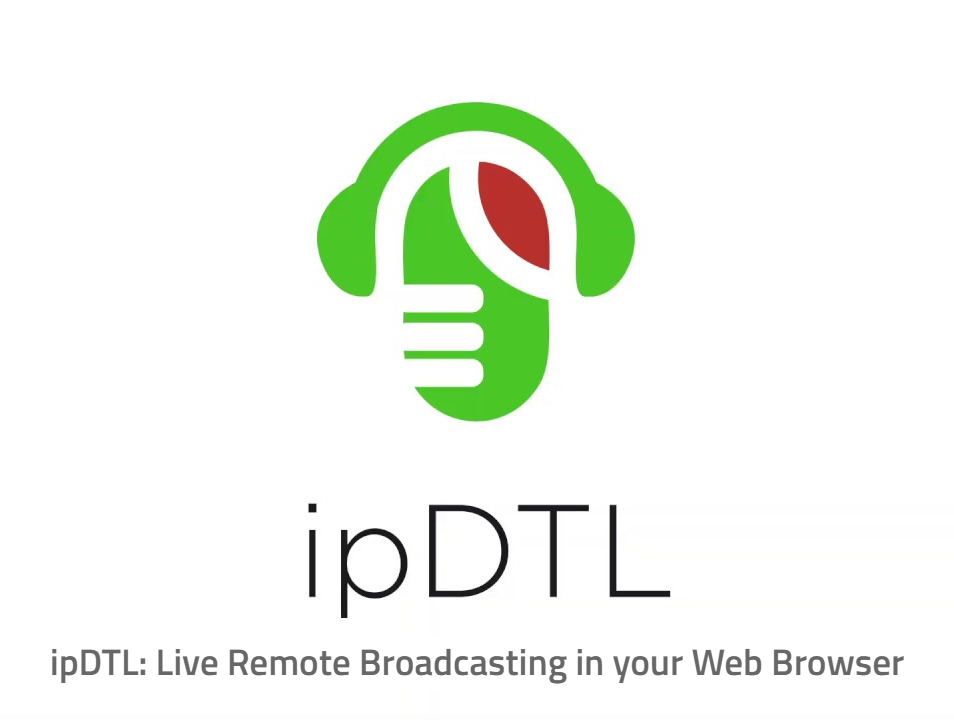