After being appointed as the first ever UK Youth Commissioner Hannah has had many successes, not least building the role up from an idea to national, and international, prominence, however in Hannah’s words

There are a number of things that I would say have been huge achievements in the role. We took the concept of a youth commissioner from a UK Youth Commissioner to having nearly 400 across the UK. In 4 years thats a huge amount of people to be mobilised into roles.

Finally we asked Hannah what is next for her, and unsurprising she will be taking a well deserved break.

“It just been really nice seeing, particularly young women, saying feels like something that is open to me as well as boys or older people and knowing that moving forwards that should create more diversity in our leadership and hopefully open Scouting up to more people.” 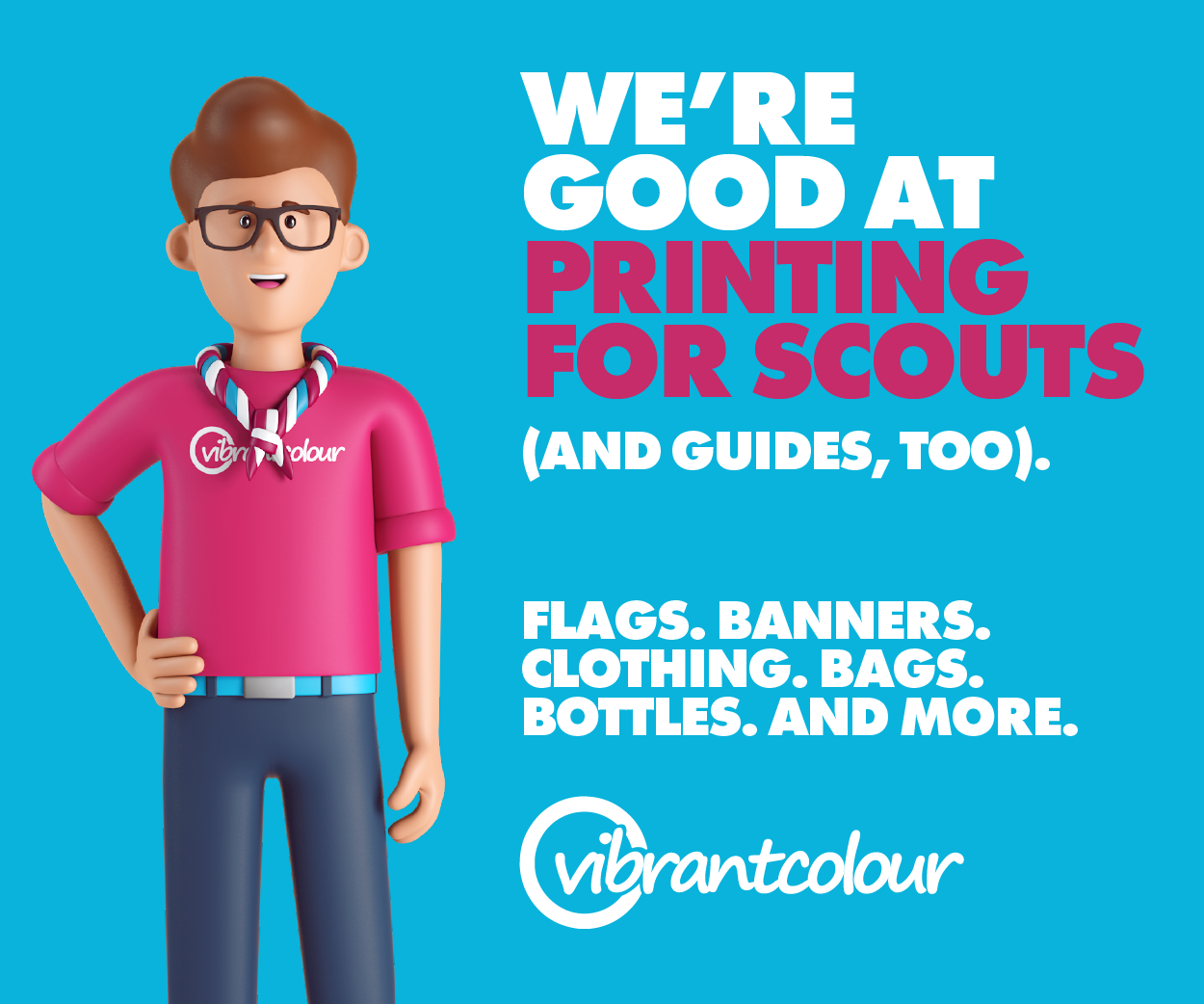